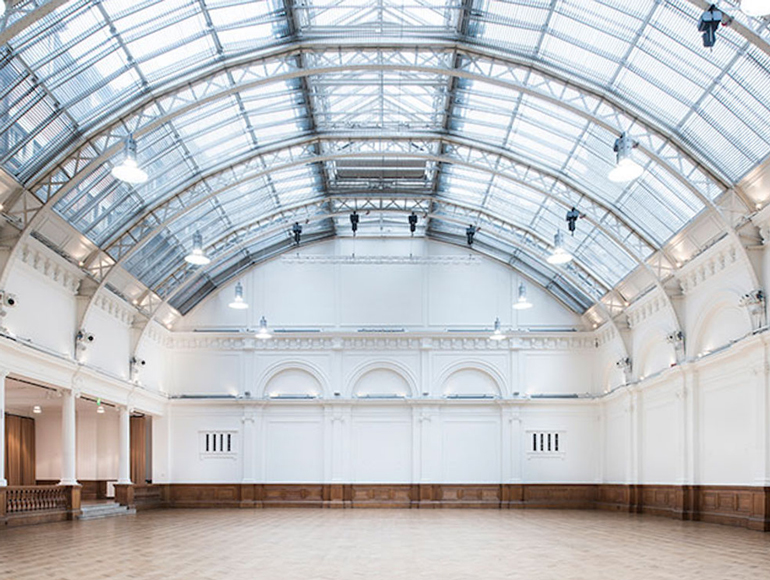 London will once again play host to the coveted International Woolmark Prize, with the global final of the prestigious award to be held on February 16, as part of the official schedule for London Fashion Week. This marks the third time the global final of the International Woolmark Prize will make its way to London, with the 2012/13 final and 2014/15 menswear final also held in the British capital.